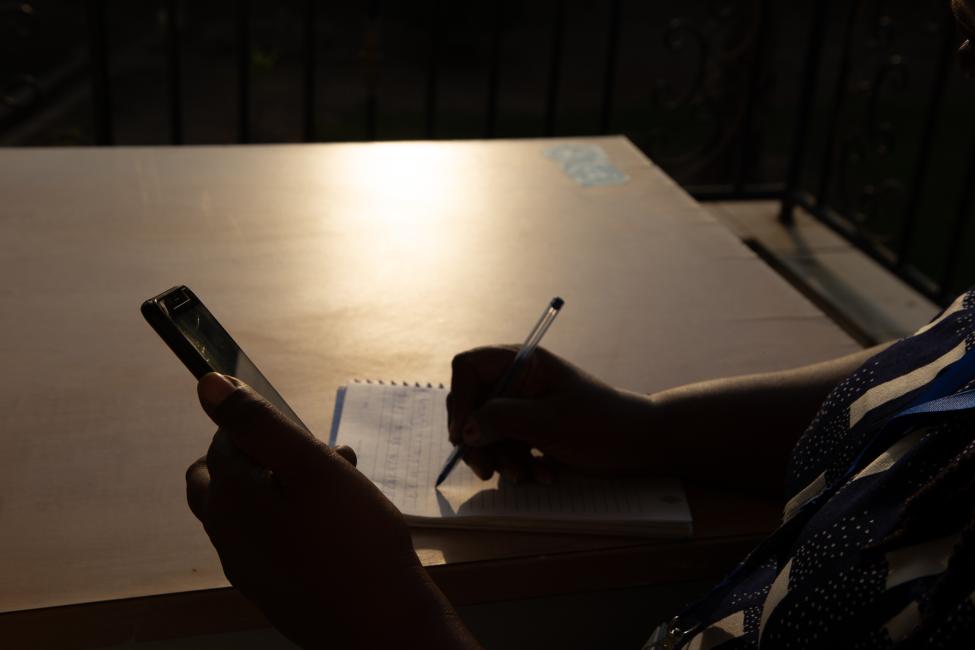 Between 2019-2021, IOM in collaboration with partners and governments  provided assistance and specialized protection interventions to about 3,000 victims of trafficking in the region including through provision of safe shelter; medical assistance; mental health and psychosocial support; family tracing and reunification and return and reintegration. Photo: IOM/2022

Nairobi - On World Day against Trafficking in Persons, July 30, the International Organization for Migration (IOM) and partners is calling for greater efforts to tackle human trafficking and seeks to draw attention to the plight of thousands of men, women, boys and girls who are trafficked and often exposed to exploitation, abuse and in some cases violence.

Between 2019-2021, IOM in collaboration with partners and governments has provided assistance and specialized protection interventions to about 3,000 victims of trafficking in the region including through provision of safe shelter; medical assistance; mental health and psychosocial support; family tracing and reunification and return and reintegration. IOM also ensures special measures for the protection of child victims of trafficking as well as survivors of sexual and gender-based violence.

To mark the 2022 World Day Against Trafficking in Persons, IOM, the International Organization for Migration is focusing on the theme of “Prevent, Protect and Prosecute” which emphasizes the need for a comprehensive approach in preventing and responding to trafficking. IOM advocates for re-doubling of efforts by all stakeholders including communities as well as government and non-governmental entities to put in place effective measures to prevent trafficking in persons, protect victims and ensure prosecution of perpetrators. Development and implementation of laws and policies; enhanced data collection and analysis detailing the nature and scale of the problem; comprehensive, timely and quality assistance to victims; capacity building of stakeholders to enhance knowledge and skills of stakeholders and and dialogue with members states to strengthen cross border cooperation are critical elements in the fight against trafficking.

IOM recognizes that combatting trafficking in Persons goes beyond the capacity of one entity and as such, continues to advocate through its dual role as coordinator of the UN Migration Network as well as Coordinator of the Migrant Response Plan for Horn of Africa and Yemen towards comprehensive and coordinated responses.

“Most of the vulnerable communities in the East and Horn of Africa that are at risk of human trafficking have little awareness and capacity to identify trafficking situations; how to avoid falling into the trap of traffickers and what to do to protect themselves and their families when faced with such situations. There is a continuous need to work closely with communities at risk not only to raise awareness but also to identify and strengthen community-based protection mechanisms critical to fighting Trafficking in Persons,” said Mohammed Abdiker, IOM Regional Director for East and Horn of Africa.