IOM Supports the Return of 134 Ethiopian Migrants Detained in Malawi 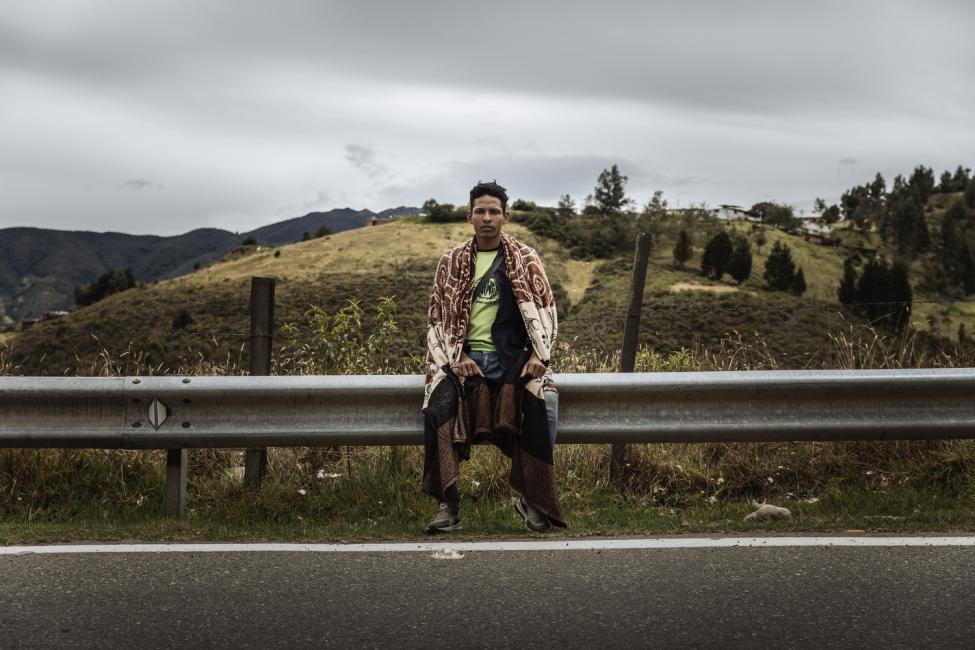 Lilongwe - Another 12 migrants are back in Ethiopia from Malawi where they spent months in detention for entering the country irregularly with the intention of travelling to South Africa in search of work opportunities.

This bring to 134 the total number of Ethiopian migrants assisted to return from Malawi so far in 2021.

Malawi is on the “Southern Migration Route”, used by mainly Ethiopian migrants travelling to southern Africa to find work. This overland route takes them through Kenya, Tanzania, Malawi, Zimbabwe or Mozambique.

Arrest by the authorities is among the risks faced by migrants on this route. Those detained may stand months, and even years in detention, on allegations of breaching immigration regulations.

The assistance provided to the 134 Ethiopians comes after discussions between the governments of Malawi and Ethiopia, and the International Organization for Migration (IOM), following an increase in the number of Ethiopians detained in prison in Malawi.

The migrants were returned in two groups with the first returning on 8 September, and consisting of 122 migrants. The second group of 12 migrants was assisted to return on 12 October. Among the returnees were boys and men aged between 15 and 45. They were intercepted in October 2020 and in March 2021.

Their return began when IOM, in collaboration with officials from Malawi’s Ministry of Homeland Security’s Department of Immigration, and officials from the Government of Ethiopia conducted a nationality verification exercise on the 134 and subsequently issued them with travel documents.

IOM, in coordination with the Ministry of Health, facilitated pre-departure counselling and medical screening, along with issuing the migrants with hygiene kits. COVID-19 PCR tests were also undertaken on the migrants in line with World Health Organization-prescribed guidelines. All these processes were undertaken to ensure the smooth and dignified travel of the migrants.

The Ambassador Extraordinary and Plenipotentiary of the Federal Democratic Republic of Ethiopia to Kenya, Meles Alem, expressed gratitude to the Government of Malawi and IOM on the successful return of the migrants. He said many returnees were victims of human trafficking rings and would have been wooed with false promises of a better life.

IOM is opposed to the detention of migrants and instead advocates for alternatives such as developing a referral mechanism, recognizing that effective alternatives to detention have better outcomes in terms of human rights and the well-being of migrants, compliance with immigration procedures and costs.

According to Mpilo Nkomo, Chief of Mission of IOM in Malawi, movement restrictions and border closures due to the COVID-19 pandemic were forcing migrants to utilize the  services of smugglers.

“IOM is requesting Member States to dialogue on migration governance in line with the Sustainable Development Goal Target 10.7 and in fulfilment of the Global Compact for Safe, Orderly and Regular Migration they adopted in 2018 in their quest to reach durable solutions in protecting irregular migrants,” Mr Nkomo said.

Upon their arrival in Ethiopia, the 134 returnees were received by IOM Ethiopia and were provided with post-arrival support in the form of psycho-social and orientation counselling as well onward transportation to their communities of origin. The children were supported in tracking their families with assistance from  social workers from the Ministry of Women, Children and Youth Affairs.

Reintegration support was also due to be offered to the returnees and could be in the form of assistance in enrolling for vocational educational or the allocation of a grant to establish a small business. Children qualify for assistance enabling them to return to school and for their families to be assisted with livelihoods support.

Launched in December 2016 with the support of the European Union Emergency Trust Fund for Africa, the programme brings together 26 African countries of the Sahel and Lake Chad region, the Horn of Africa, and North Africa, along with the European Union and the IOM, around the goal of ensuring that migration is safer, more informed and better governed for both migrants and their communities.