Millions of People in Rwanda Reached With Messages on Human Trafficking 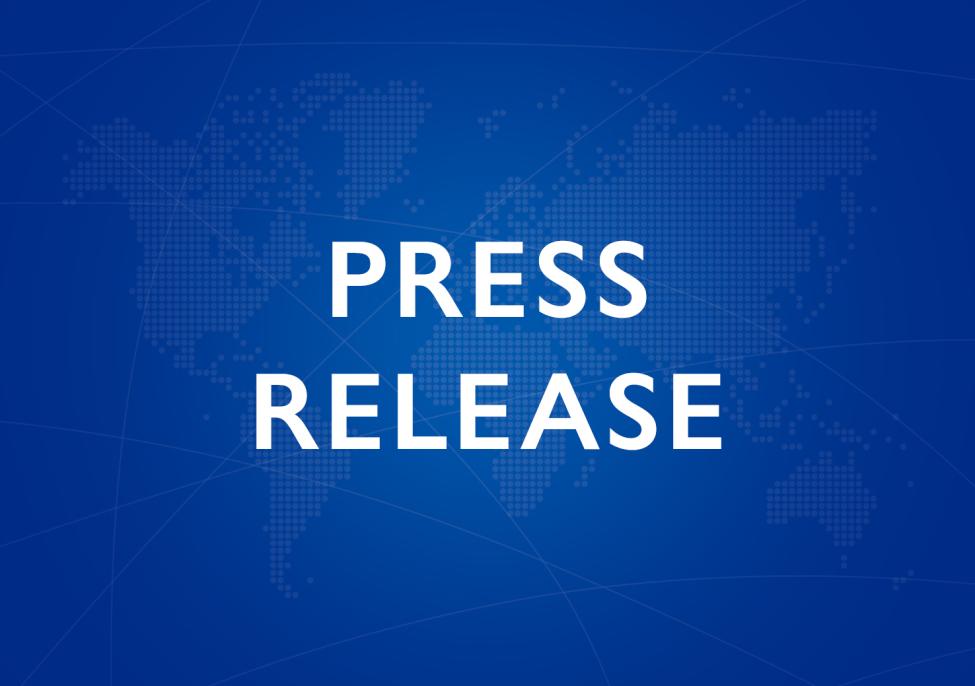 Kigali – The International Organization for Migration in Rwanda (IOM ) reached over 3 million people in Rwanda with a campaign aimed at raising awareness on trafficking in persons.  The two-week campaign was carried out through radio, posters, banners and brochures  in the border districts of Huye, Rusizi and Rubavu and six refugee camps and host communities.

The messages include information on what human trafficking is and ways to combat it. The campaign out mainly around congregations points such as markets, bus stations, points of entry, distribution centers in refugee camps, youth centers, schools and colleges. Over 90 youth volunteers from different communities helped with the distribution of  posters and brochures “I’m glad to be part of this campaign as young people we need to take a lead in important issues like human trafficking” said one volunteer.

“Young people, especially girls, should be educated about human trafficking as they are targeted by traffickers the most, we must ensure that the message reaches everyone” Queen Cha, a popular social media influnecer and supporter of the campaign, said.

During one of the  live interactive radio programmes, scores of listeners called to know how to access help, where to report cases and the main signs of human trafficking.   (SIDA) In Rubavu district, the campaign team visited the cross-border market to disseminate posters and flyers. The market serves an estimated  2,000 people daily many of them women crossing from the border town of Goma in the neighbouring  Democratic Republic of Congo.

A discussion with youth from the border town of Rusizi revealed how misinformation propagated on social media can mislead young people into applying for non existent jobs and are coerced into paying money to secure these fictitious jobs. The team took the opportunity to educate the youth on the basics of human trafficking, particularly the signs, and how to avoid it.

In Kiziba refugee camp, located in Karongi district, IOM and its partner Prison Fellowship Rwanda visited a market inside the camp where refugees buy vegetable and other goods. “I have become sensitive about this issue since I received training from IOM and now, I want to educate people because anyone of us can become a victim Of human trafficking,” one camp manager said.

The research on human trafficking undertaken by Never Again Rwanda in 2019 shows that Rwanda is a transit country, and to a lesser extend a country of origin. The majority of intercepted victims were female.

The project has been funded by the Swedish International Development Cooperation Agency (SIDA) through ONE UN.

Intensifying Drought Threatens to Displace Over 1 Million People in Somalia