More than 800,000 Ethiopians Migrated Abroad Over The Past Five Years 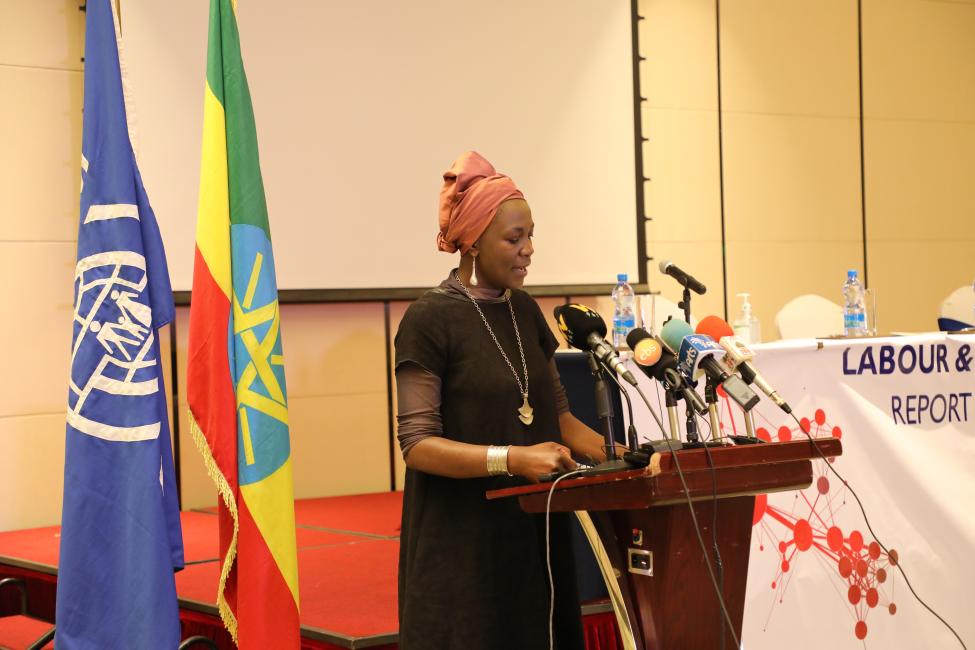 Addis Ababa – More than 839,000 Ethiopians have migrated to other countries in the past five years in search of job and economic opportunities, according to a new joint survey report released this week by the International Organization for Migration (IOM) and Ethiopia’s Central Statistical Agency (CSA).

The survey shows that estimated 78 per cent of the more than 839,000 Ethiopians who migrated during this period were aged between 15 and 29 years, and that nearly 31 percent of them traveled to the Kingdom of Saudi Arabia. South Africa, United Arab Emirates, United States, and Yemen were popular destinations too.