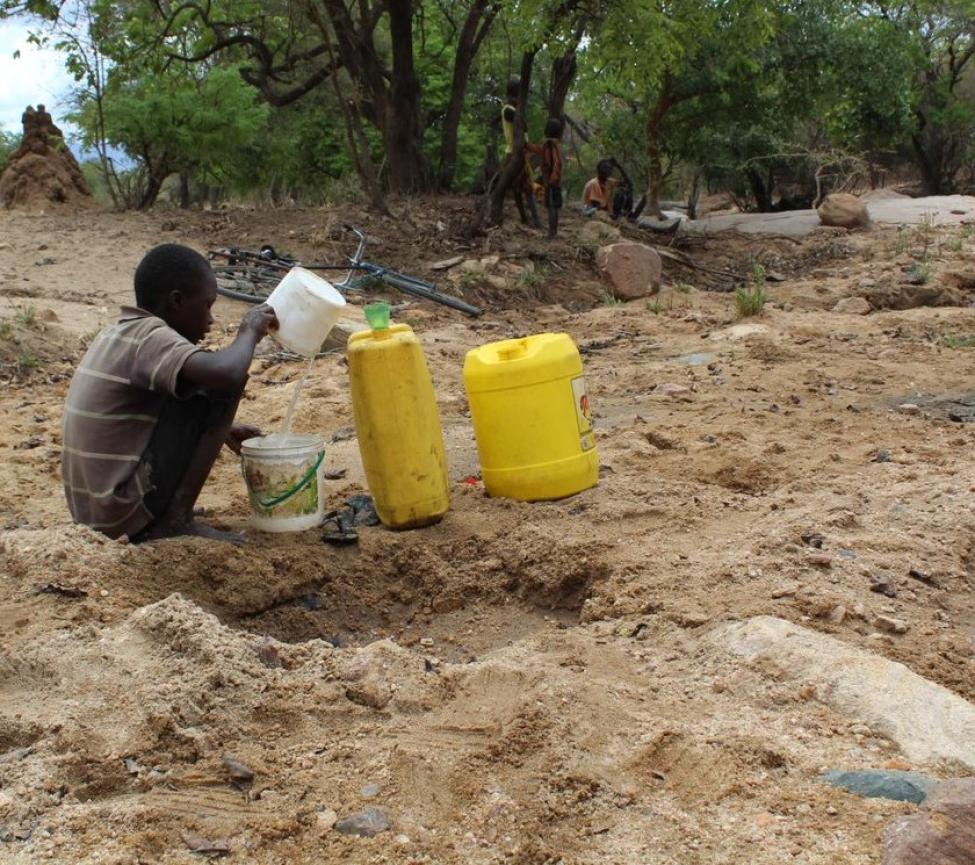 Kampala – A new research study commissioned by the International Organization for Migration (IOM) in Uganda shows that thousands of people are being forced to move due to climate change and environmental degradation.

The research covered the eastern Uganda districts of Bududa, Katakwi and Amudat and was conducted by the Makerere University Centre for Climate Change Research and Innovations (MUCCRI) in collaboration with Uganda’s Ministry of Water and Environment.
According to the report, both the slow-onset and sudden-onset climatic and environmental changes have a strong influence on population migration patterns in Uganda, but in different ways.

Sudden-onset events (floods and landslides) cause destruction of livelihoods and displace the affected populations who must leave their homes temporarily, but in some cases even permanently, for example the cases of landslides in Mt. Elgon sub-region and flooding in Teso sub-region.

On the other hand, the study found, many people have migrated and/or are expected to migrate due to the impact that gradual land and environmental deterioration have had on their livelihoods.
The report was launched in Kampala on 29 March by Beatrice Atim Anywar, the Ugandan State Minister for Environment.

“As Government, we welcome this report; we are going to have it alongside our planning and strategies. It has become clearer and more defined for us on the roles we have at play to ensure that we walk the same journey [on environment] for sustainable life,” she said.
Presenting the findings, Revocatus Twinomuhangi, the MUCCRI Coordinator, expressed hope that the report would aid effective policy interventions.

“There is a need for Uganda to develop a comprehensive migration policy that covers both internal and international migration, voluntary and forced migration, as well as planned relocation and/or resettlement, and migration as an adaptation strategy,” Twinomuhangi said.
Sanusi Tejan Savage, IOM Uganda Chief of Mission, pledged the Organization’s unwavering support to the government to integrate migration issues into laws, policies and action plans on climate change at the national and local levels.

“Together, we will work to increase public awareness of the link between environmental degradation, climate change and displacement,” he said.

The report states that rising temperatures and unpredictable rainfall contribute to water crises, declining soil productivity, livestock losses, and ultimately a loss of livelihoods, forcing people to move. Conflicts over land and resources are common whenever people are forced to move due to climate-related challenges, which in turn exacerbate poverty. Women, children, and people with disabilities are the worst affected.

The findings of the study will feed into IOM’s ongoing work within its Migration, Environment and Climate Change (MECC) Division.

“Now that the evidence is clearly linking environmental degradation and climate change displacement, IOM will double its efforts in this direction,” Savage said.

The World Bank estimates that some 200,000 Ugandans have been affected each year due to weather-related disasters over the past two decades. Parts of the country, including the capital Kampala, are prone to flash floods, mudslides, landslides, and drought. Still, a report published by the World Bank in 2021 revealed that as many as 12 million people, or 11 per cent of the population could move within Uganda because of slow onset climate factors, without concrete climate and development action by 2050.

The Minister and the Chief of Mission signed the first Migration, Environment and Climate Change pledge for the International Migration Review Forum 2022 (IMRF), jointly committing to increase cooperation on migration management matters related to climate change, environment and natural disasters.

IOM’s Migration, Environment and Climate Change Division was created in 2015 to oversee, coordinate and support activities related to migration, the environment, and climate change. It supports national, regional and international efforts to address human mobility challenges linked to environmental factors and climate change, including through research, policy support and community-based programming.